Watermelon gazpacho is a refreshing and summery raw soup. It takes just minutes to whip up and is perfect for the hottest summer days when you definitely do no want to turn on the oven!

I have definitely upped my cold soup game since moving to Spain. Not only gazpacho, but also the lesser known (but more delicious imo) salmorejo and white garlic soup.

Though I already have a plain old tomato gazpacho recipe on the blog, gazpacho is one of those recipes that has a multitude of variations and I never get tired of trying out something new. 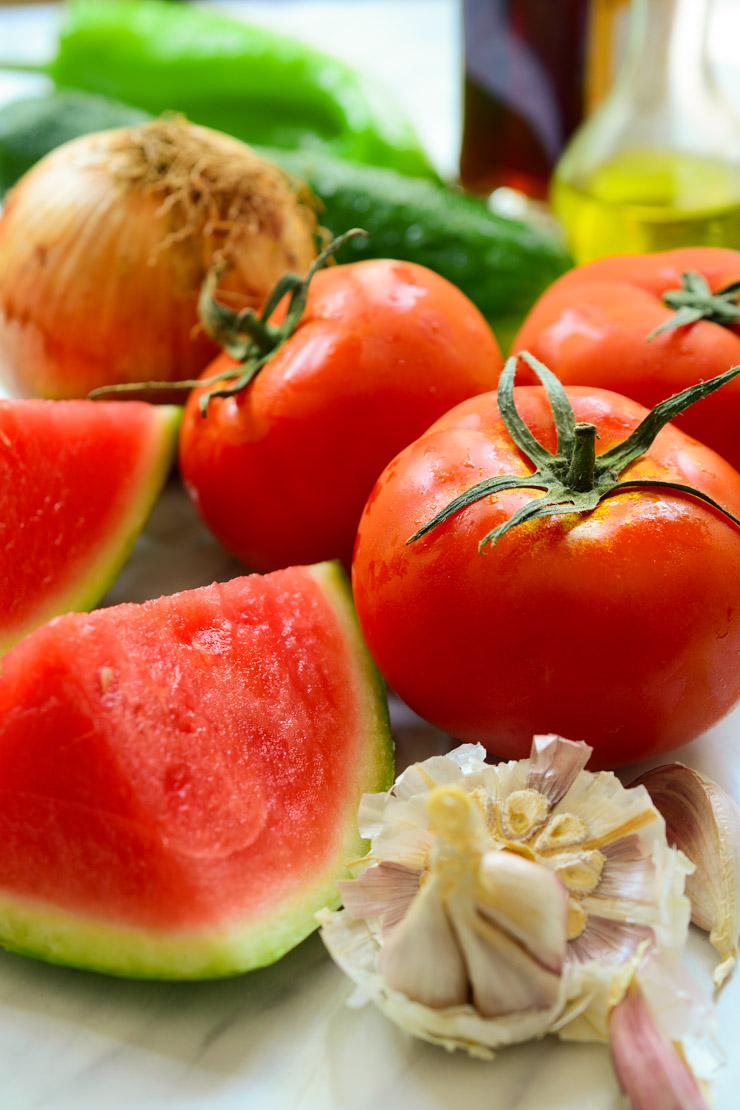 Oh my god, it’s so yummy! I may have just dethroned my husband as top gazpacho maker in our household! Note that my husband is Spanish and always follows his family’s recipe.

I did incorporate some tricks that he taught me that I don’t see too often, if ever, in English recipes. First is to add a bit of apple. It counteracts the acidity of the tomatoes and amps up the watermelon’s sweetness, especially if you’ve got an early season one that’s not so spectacular.

Secondly, he blends the red and green vegetables separately. I asked him why and he said he didn’t know, ha! But that’s how his family has always done it. Turns out that it’s quicker to strain out the seeds and pulp from just the red vegetables rather than straining the whole blender-ful of watermelon gazpacho.

Although straining at all is optional, I like to do it because it makes the texture really velvety. Another trick to make it creamy is to slowly drizzle in the olive oil at the end and leave the blender running for two to three additional minutes. The oil totally emulsifies and makes the creamiest gazpacho you’ve ever tasted. 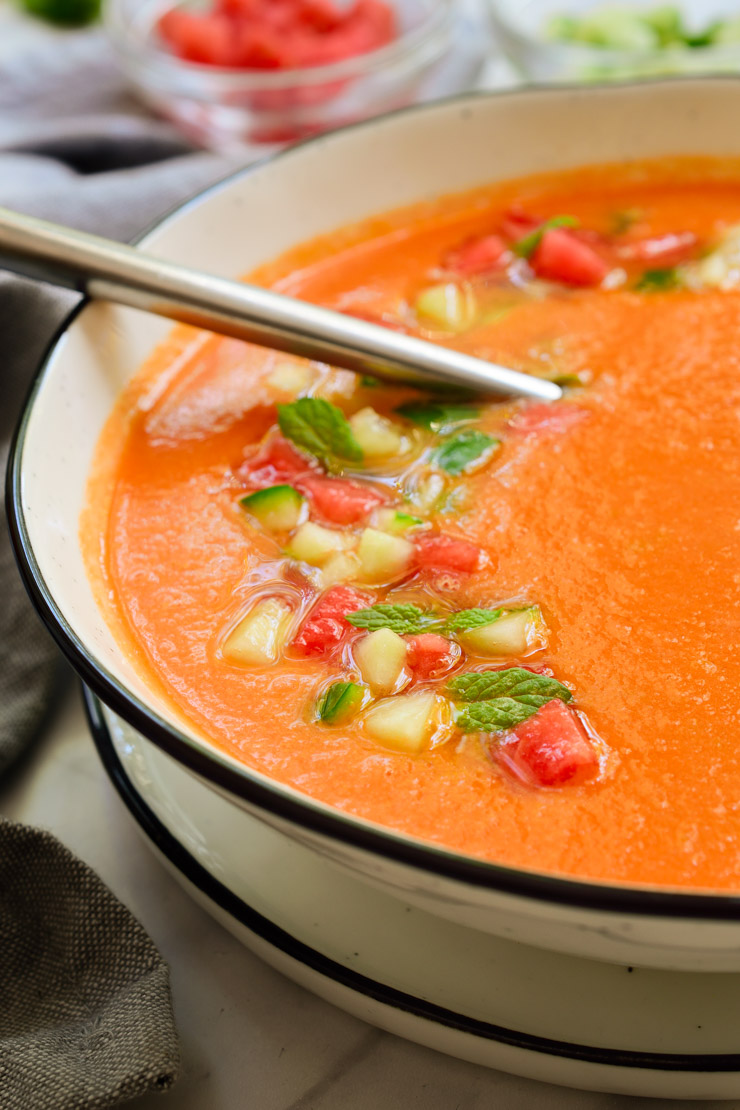 Finally, we don’t put jalapeños in our watermelon gazpacho (I’ve seen it in tons of English recipes). Not that I’d be opposed to it, it’s just that I’ve never seen a jalapeño for sale in any supermarket in Barcelona. Spanish people don’t like spicy food and you’ll never find chili peppers in gazpacho!

As an Amazon Associate and member of other affiliate programs, I earn from qualifying purchases.

Did you make this recipe?

We are a participant in the Amazon Services LLC Associates Program, an affiliate advertising program designed to provide a means for us to earn fees by linking to Amazon.com and affiliated sites.

This site uses Akismet to reduce spam. Learn how your comment data is processed. 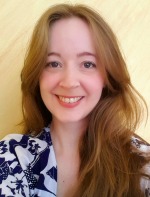 Hello, I'm Melissa. Welcome to my corner of the internet where I share my favorite vegetarian and vegan recipes. Read More...

This page contains affiliate links, meaning, at no additional cost to you, I will earn a commission if you click through and make a purchase. See disclosure policy. 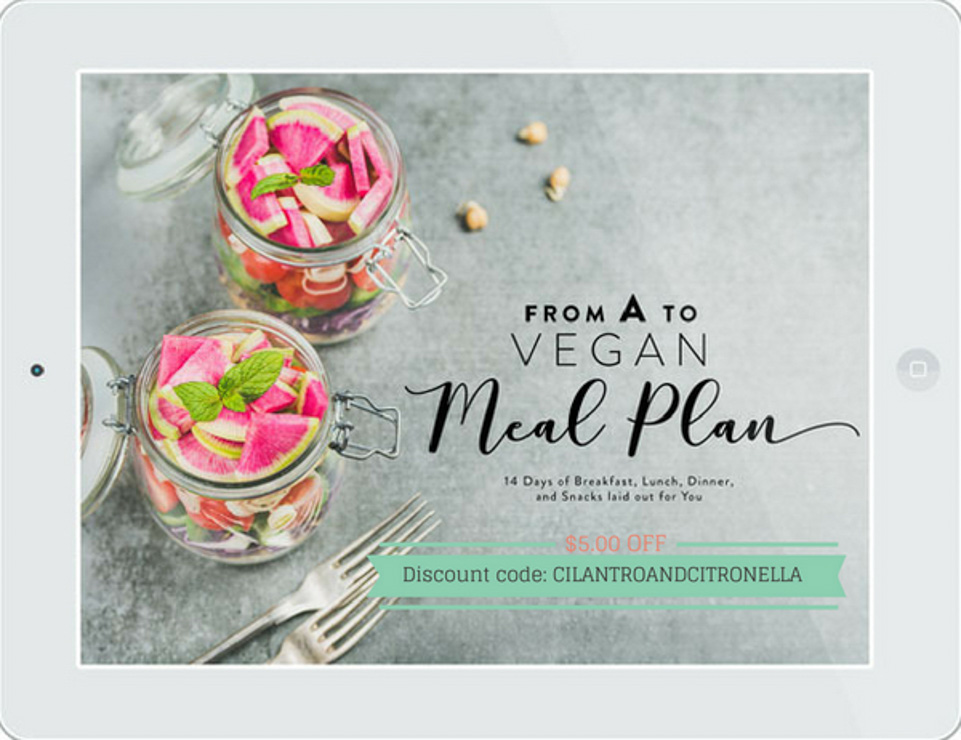